Hey there bloggers🙌,
Its July!, and #BlogMondays continues😊😊😊. I must say that I’m loving the aspect of #BlogMondays . It’s really kept me in check, to keep sharing with you my experiences in new posts on a weekly basis☺☺☺. In this post i get to share with you an experience at my internship place. Read on😊😊😊;

Despite most of the work being manual labour and civil engineering skills at my internship placement, I have managed to learn a skill not taught in school or any internship placement at that, and that is Honesty. I learnt about this in a story that happened at my workplace. Even better, I’m going to share it with you;

Two weeks back at the site, we were doing casting of concrete columns. In lay-man terms, that is the process of making concrete columns. Summarizing the whole process, after the columns are cast, they are supposed to be Cured for a whole week, which is keeping them constantly wet. Its normally done using a hose pipe…blah blah blah… Anyway so back to the story. There were three supervising engineers that were assigned to make sure that all this was done. However on the Sunday of that week, the Project Engineer who is their boss passed by the site and found that the columns were very dry and hence were not being cured. He made it a point to pass by the site three more times that day, and still nothing was had been done. So he made it a point to question those three supervising engineers separately on the very next day, Monday, if they had cured the columns on Sunday. These were their individual responses;

Project engineer asked each separately, “ Did you cure the columns on Sunday?”
The first supervisor said, “I didn’t come on Sunday, I am very sorry.” (Which was true).
The second said, “I came to site and there was actually no water, so we didn’t do the curing. I am very sorry that I didn’t inform you”(which was true)
The third said, “Yes. I even cured them personally” (so false)

Well the first two got suspended from work at that site however, the third got FIRED. I guess Honesty really is KEY! Sometimes no matter what wrong thing you have done, being honest about it may be the only thing that will set you apart from the rest.

Till next blog,
Derrick Muheki.
derrickmuheki on social media platforms 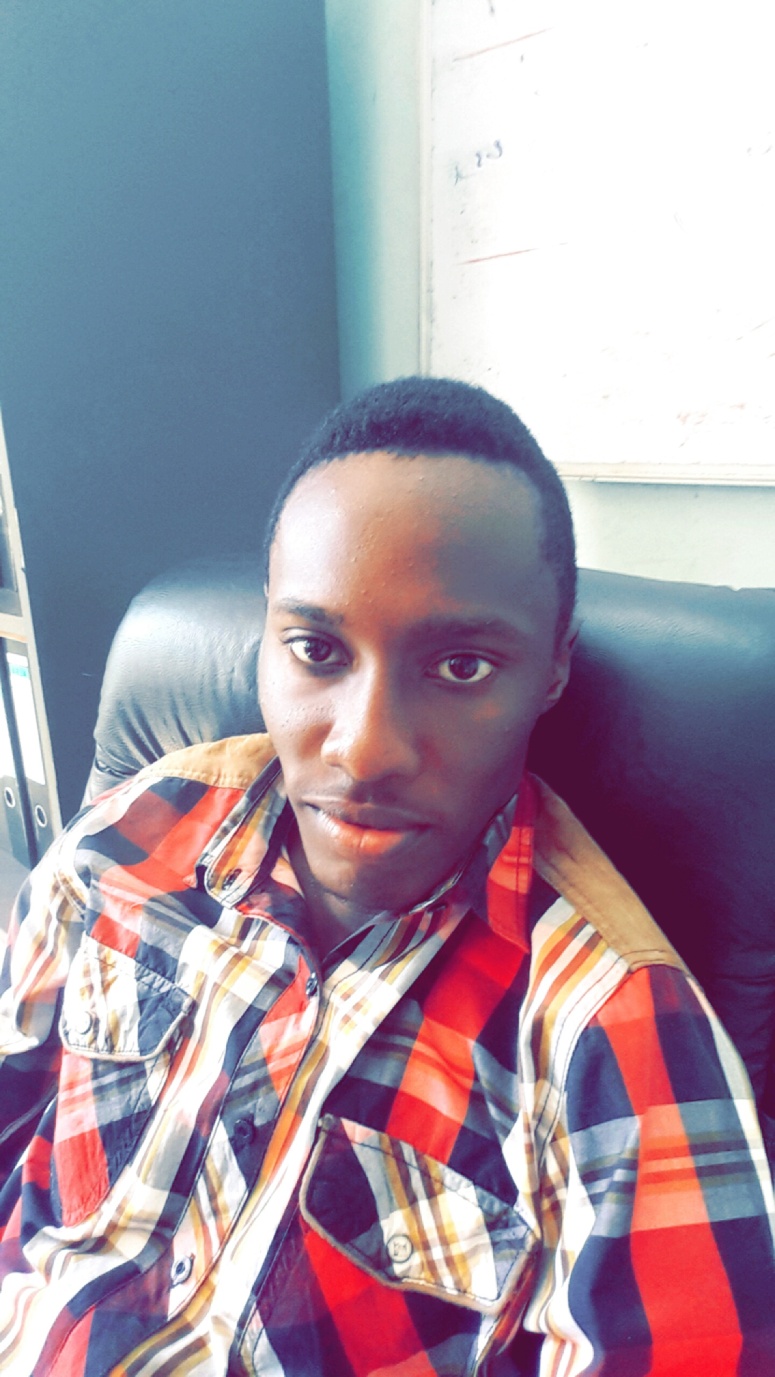 One thought on “Honesty is Key!”